Have you ever wondered how exchange rates are determined but were afraid to ask? As one of the leading factors behind the economic health level of any given country, exchange rates are one of the most analysed economic measures on the planet. But what exactly influences currency exchange rates and why are they so important to everyone from governments and large financial institutions to small investors?

Supply and demand dictate foreign exchange rates. For example, greater demand for British goods would see an increase in the value (appreciation) of the Pound. Markets worried about the future of the Eurozone economies would tend to sell Euros leading to a depreciation of the Euro.

Let’s now look at 5 common factors and explain how each has an influence on currency exchange rates:

The rate at which the general level of prices for goods and services is rising is known as the inflation rate. If, for example, inflation were lower in the UK, the purchasing power of the Pound Sterling would increase relative to other currencies. UK exports become more competitive and the demand to purchase Pound Sterling for UK goods will increase. Higher interest rates usually follow. Countries therefore with lower inflation rates will tend to see an appreciation in the value of their currency.

Political events or changes in commodity prices may cause a currency to fall in value. If speculators believe the Euro will fall, they will sell now for a currency they feel will rise in value. For this reason, sentiments in the financial markets can heavily influence foreign exchange rates. If the markets are alerted to the possibility of an interest rate increase in the Eurozone, we are more likely to see a rise in the valuation of the Euro as a result. Because a government’s reserve of foreign currency is quite low compared to daily turnover in the market, the power of speculators is quite significant in exchange rate influence.

If the value of imports is greater than the value of exports, this means there is a deficit in the current account. This deficit is a result of more spending on foreign goods and services by a given country than it is earning, and borrowing from foreign sources to make up the deficit is usually a feature. A lack of capital inflow to finance a current account deficit will inevitably lead to depreciation in the currency. 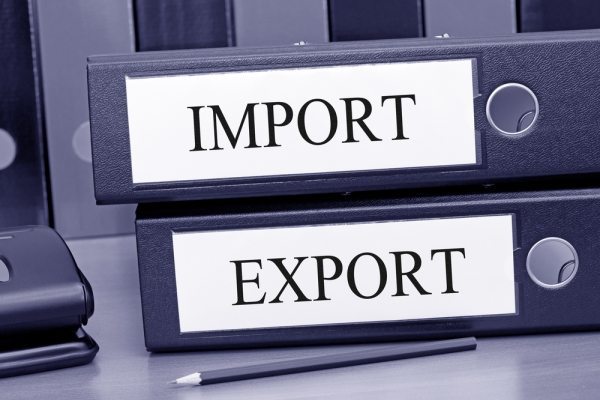 A country’s debt rating is also a factor which has influenced its currency exchange rate. Public sector projects sometimes require large-scale deficit financing which boosts the domestic economy. However, foreign investors are less likely to invest in countries with large public deficits and government debt. Fear of a debt default can result in the selling of bonds denominated in that currency by investors, resulting in a fall in the value of the exchange rate. Governments may also need to print money to pay parts of a large debt, resulting in inflation.

Exchange rates are determined by many complex factors but we have outlined 5 common influencers. Managing foreign exchange requirements will need market insight and at Fexco International Payments, we have been providing foreign exchange and payments solutions to business & personal customers for over 30 years. 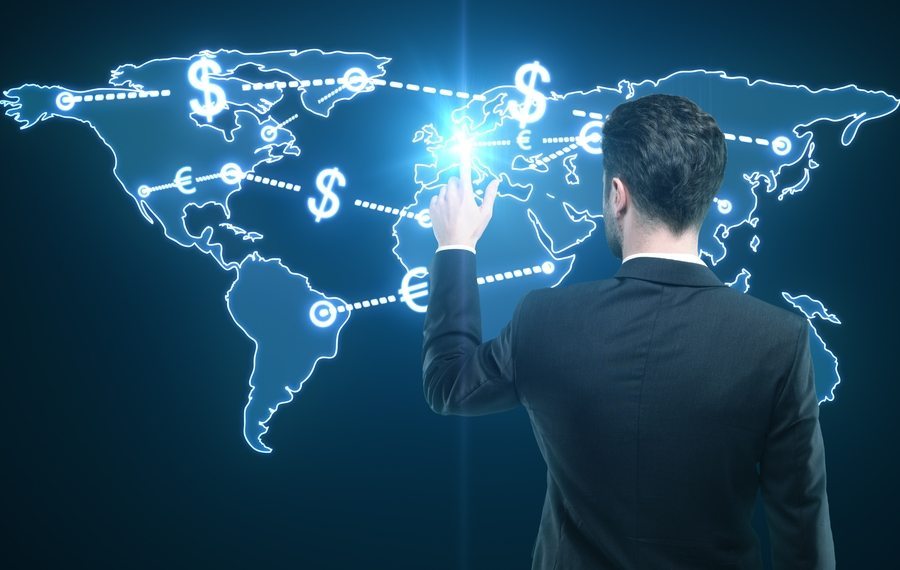 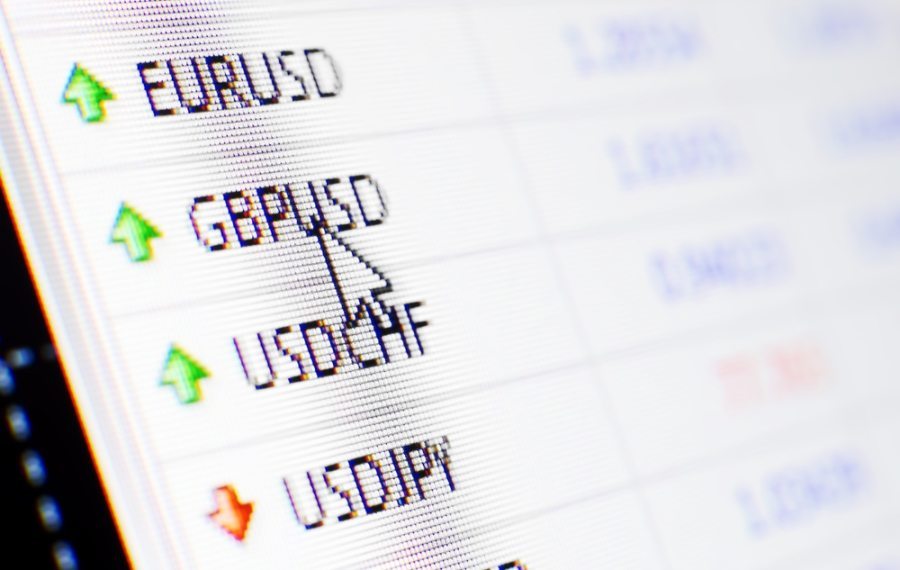