According to a report by McKinsey & Company, flows of goods, services, finance, and people have reached unimaginable levels, to the extent that by 2025, global flows could reach $54 trillion to $85 trillion, doubling current levels.

This is even though the US dollar is overwhelmingly the dominant currency in the world. It has gained this coveted place in trade for a variety of reasons but primarily because nearly all commodities are priced in dollars.

An exotic currency is a term given to a currency that is thinly traded and highly volatile. Access to buying and selling is often difficult and the general lack of liquidity can result in increased price volatility.

Paying in the local currency can engender loyalty and goodwill with overseas suppliers and could even mean the difference between winning and losing certain contracts internationally. When negotiating contracts globally, paying in the home currency of the trading partner is often a unique selling point as opposed to paying in EUR, USD, or GBP.

It may be a little-known fact, but foreign suppliers build a premium into the price of goods to protect against possible fluctuations in USD, EUR, or any other major currency of the buyer. They will ‘pad’ the price of goods by a couple of percents to offset any fees charged when converting back into their local currency. By paying in the local currency, importers can potentially negotiate a discount.

Closely aligned with the first point, businesses paying in local currency can achieve price stability, and lower costs, and the quality of goods can often be higher bringing greater returns. When domestic rivals are offering payments in dollars or other majors, offering a local currency payment could well give a business a competitive edge. 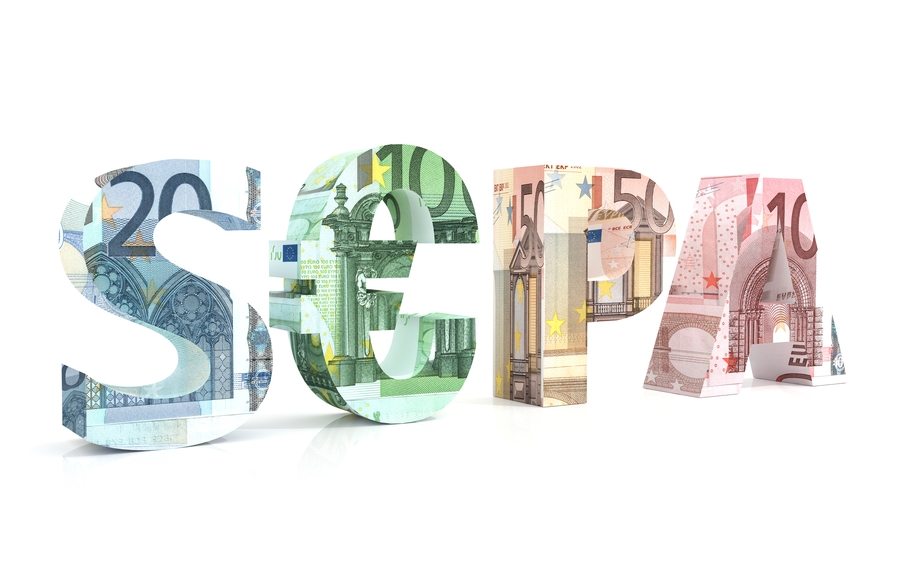 SEPA: A guide for you and your business
Read more 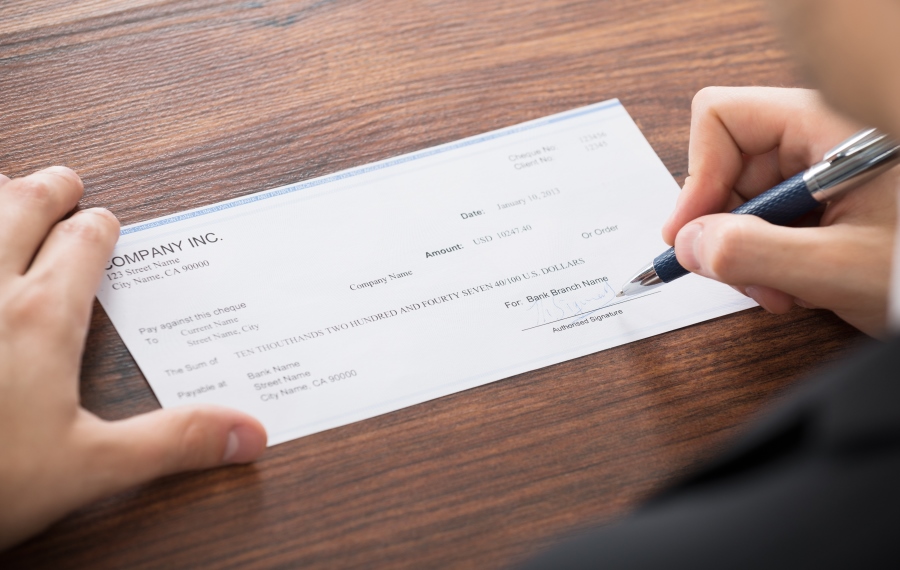 Cheque mate: Do paper cheques still have a role in the digital age?
Read more